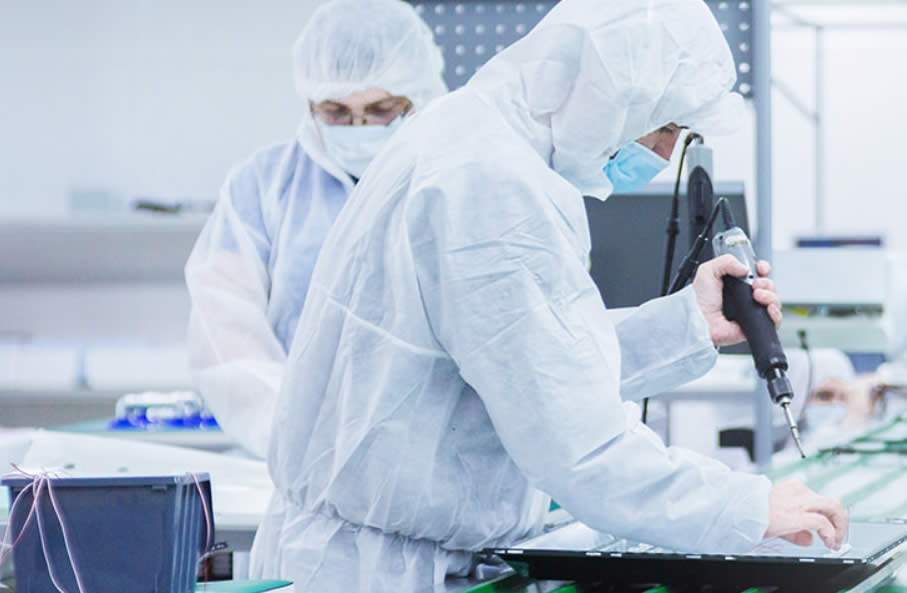 From time to time, we receive inquiries in Technical Support asking if a particular Chemtronics product is cleanroom grade or cleanroom compatible. Usually this question arises with regard to our duster products, but may also involves our static dissipative products and aerosol solvent cleaners. There is no simple answer to this question. It all depends on the standards the operator is trying to maintain in his cleanroom operations.

Dusters are extremely useful and important products, effective in removing dust from electrical components in the field, and in so-called “controlled environments”, as in Class M6, Class M5 or even Class M4 environments (ISO Classes 7, 6 and 5). However, they are not necessarily proper for use in a “classical” cleanroom, or environments controlled to less than Class M4  (ISO Class 5) cleanliness.

Chemtronics duster products contain 100% of either HFC-134a, HFC-152a, or, the latest environmentally friendly product, HFO-1234ze. These are completely volatile compounds, so are gas at room temperature, and have been filtered to remove all particulates 0.2 microns or larger. The duster products themselves are inherently cleanroom compatible for Class M1 cleanrooms (ISO Class 2).

However, dusters are not packaged in a cleanroom environment, nor is the product packaging design associated with the term “cleanroom”. For example, a truly cleanroom compatible product would need to be double bagged, or packaged to prevent introduction of particulate contaminants into the cleanroom.

Chemtronics does not typically recommend using any duster product in a cleanroom environment. Even though the duster itself may not add any additional burden of particulates to the air in the cleanroom, use of the duster may scatter particulates that were previously not airborne and therefore not detected. The increase in particle count might not be noticeable in a Class M4 (ISO Class 5) or higher cleanroom, but would probably be detectable and unacceptable in a Class M3 (ISO Class 4) or lower environment.

Instead of scattering particulates inside the cleanroom with dusters, particulate contamination should be collected and removed using solvent-saturated wipes and swabs.

ESD products, such as the Static Free Mat and Benchtop Reconditioner, might be considered unacceptable in critical environments. They deposit a volatile static-dissipating film, which increase in particle count from the volatilization of the solvents they contain. We recommend using such products only in Class M4 (ISO Class 5) or higher cleanrooms.

Droplets of liquid are produced when any solvent-based aerosol product is sprayed, which usually precludes its use in cleanrooms below Class M4 (ISO Class 5). This would include all of the Chemtronics Electro-Wash® Cleaners, Flux-Off® flux removers and Pow-R-Wash™ contact cleaners.

Also aerosol coating sprays, such as Konform® conformal coating products are usually not recommended for use below Class M4 (ISO Class 5) environments. Even after the solvents and propellants evaporate, finely atomized particles of the coating will add to the particle burden in the cleanroom.

The same applies for all the solvent-based CircuitWorks® products, like the Conductive Pen, Conductive Epoxy, Rubber Keypad Repair Kit, Flux Dispensing pens, and Flux Remover pens.  These products give off volatile chemical vapors as they evaporate or cure.

Chemtronics holds a position different from other aerosol product manufacturers, because we offer Coventry™ cleanroom products to the operators of critical cleanroom environments. Coventry cleanroom swabs and wipes are manufactured under cleanroom conditions. The manner in which these products have been manufactured and packaged, as well as the materials used in their construction and packaging, have been chosen and processed to ensure the lowest particulate count possible.

For more information, contact a Chemtronics technical specialist at info@itwcce.com or 770-424-4888. 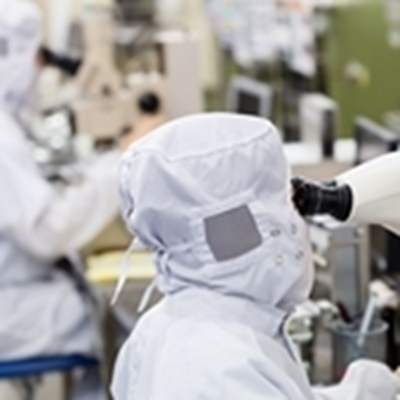